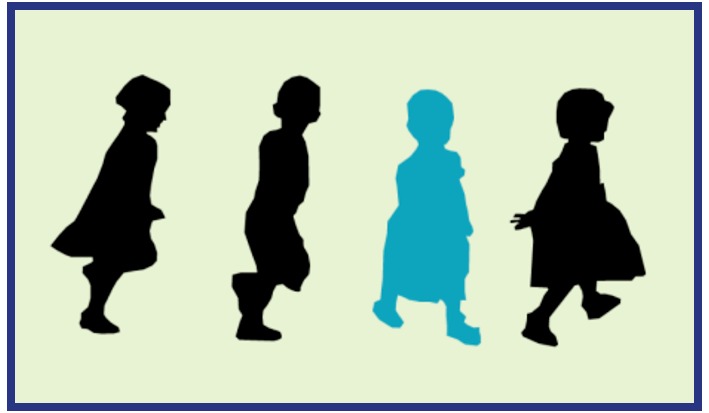 How does the goal of preventing ACES fit with the goal of reducing poverty?  Does focusing on one distract from the other, or do they complement one another?  Please join us as two voices of international renown offer their perspectives.  Sir Michael Marmot, Director of the Institute of Health Equity at University College London, chaired the landmark Marmot Review, published in 2010.  It revealed the stark health gap between wealthy and deprived areas of the UK.  Ten years on, that gap has only worsened.  Marmot argues that addressing health inequalities means creating conditions in which people can take charge of their own lives, and that this capacity begins in childhood.  Tackling ACES is, for him, a matter of social justice.  Benjamin Perks is global Head of Campaigns and Advocacy for the United Nations Children’s Fund, based in New York.  He leads in public and policy advocacy on issues related to the survival, development and protection of children.  He has become a major voice for promoting international awareness of the impact of ACES.  We could not have two individuals better placed to examine the intersection between poverty and ACES, and to guide us in thinking about policy developments.